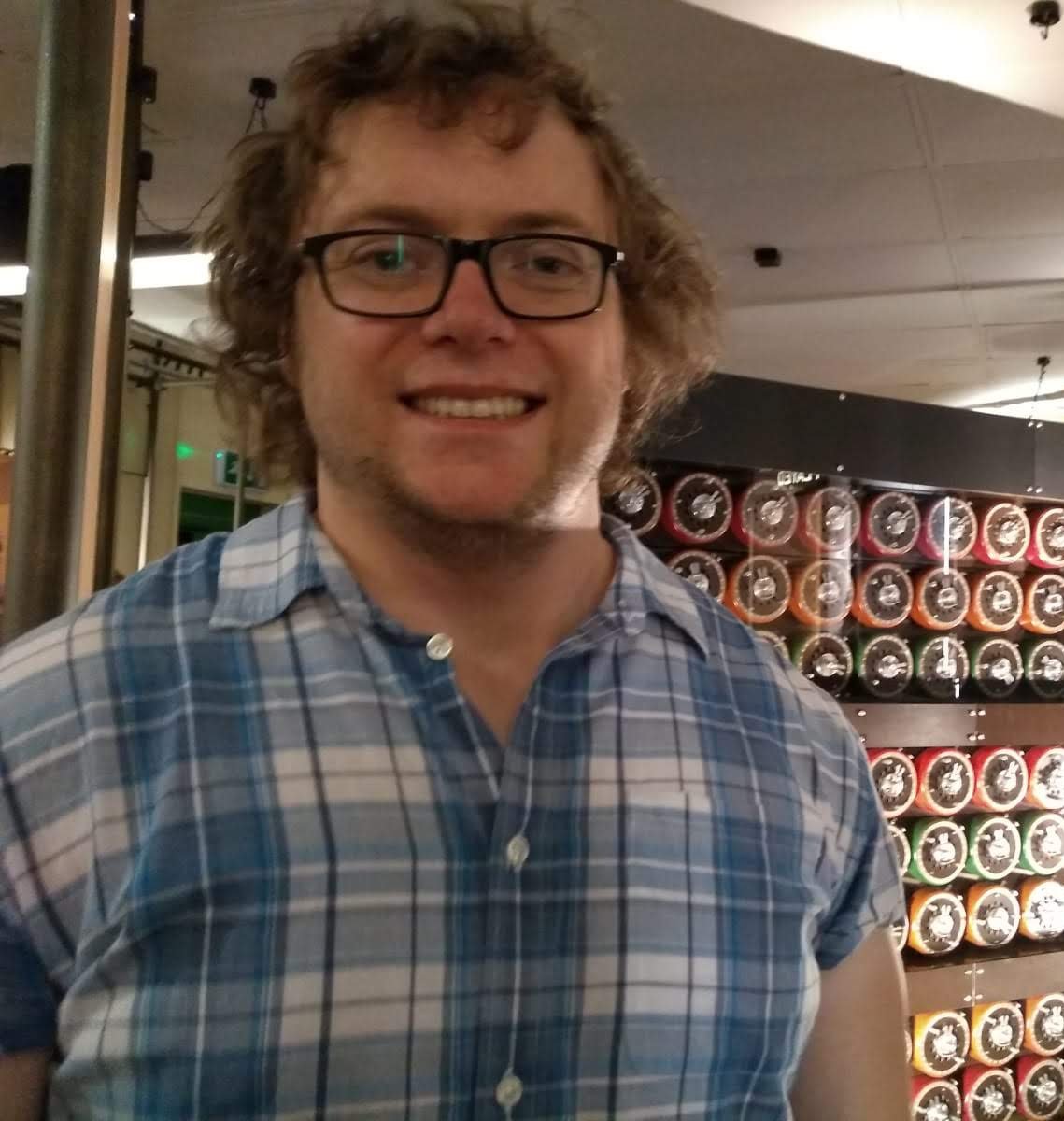 I am a quantum chemical physicist and scientific programmer who enjoys solving complex scientific and mathematical problems using computers. Currently I write programs to understand how particles inside atoms and molecules interact using quantum theory.

I have expertise in greater than double precision calculations using DoubleDouble/QuadDouble data types as well as ball arithmetic; and parallel/GPU programming techniques using a variety of programming languages. I also routinely use machine learning in my research.

I run a blog called Textbook to Terminal, T>T, where I discuss scientific and mathematical related problems and how to program them (click the link on your left!)

In my spare time I enjoy powerlifting and strongman training, astrophotography, oil painting and tinkering with Raspberry Pi’s.